Elena López was born into a family of farmers in the small town of Sotillo de la Ribera, in the centre of the largest grape-producing region of Ribera del Duero, Burgos. When Elena married Joaquín González, a native of Barcelona, she joined him in Catalonia where she built a successful career in the decoration and construction business. After a few years they decided to create a winery in her hometown, together with members of Elena's family who would provide the grapes, and thereby forge a lasting relationship between her growing family in Barcelona and her roots in Sotillo.

The first years of Bodegas Valdaya were difficult, but in 2013 everything changed. We recruited a young couple as winemakers, Marta Ramas and Miguel Fisac, who had studied oenology at the University of Bordeaux and learned their trade working in Saint-Emilion, Napa Valley and Capetown in South Africa. With the Valdaya project, they returned to their homeland, Ribera del Duero, to start a new way of vinifying based on micro-fermentation and carrying out each process manually to express the maximum potential of each terroir. The concept was simple: from each of the family growers' nine best plots, they would make nine barrels of wine, maintaining the identity of each parcel through the tiny quantity of wine made in each barrel.

The resulting wines displayed silkiness, elegance, the purity of the fruit, a clear finesse that immediately set them apart from most other wines made in Ribera. The wines were promising, not so much because of the wine itself, but because of the people who had made it and how they made it. This is how the new VALDAYA was born.

To transmit the new concept of winemaking and the wines, in 2015 we began a collaboration with De Haan Altés for the sales and marketing side of the business. This family-owned winery, based in Terra Alta, immediately identified with our wines and our work philosophy and, with the entry into the winery of our daughter Míriam, we set out on our journey together.

Our philosophy is to let our wines express the maximum potential of each terroir. We produce soil wines through plot micro-vinifications. We cultivate the vineyards following the parameters of organic farming and harvest everything manually with a meticulous selection. In the winery, we work with the utmost respect and care possible to obtain fresh and elegant wines that are representative of each terroir and show varietal honesty. Our old Tempranillo vines are located at more than 850 meters in the Burgos area of Ribera del Duero, one of the areas at the highest altitude and with the greatest mineral potential of the denomination of origin. 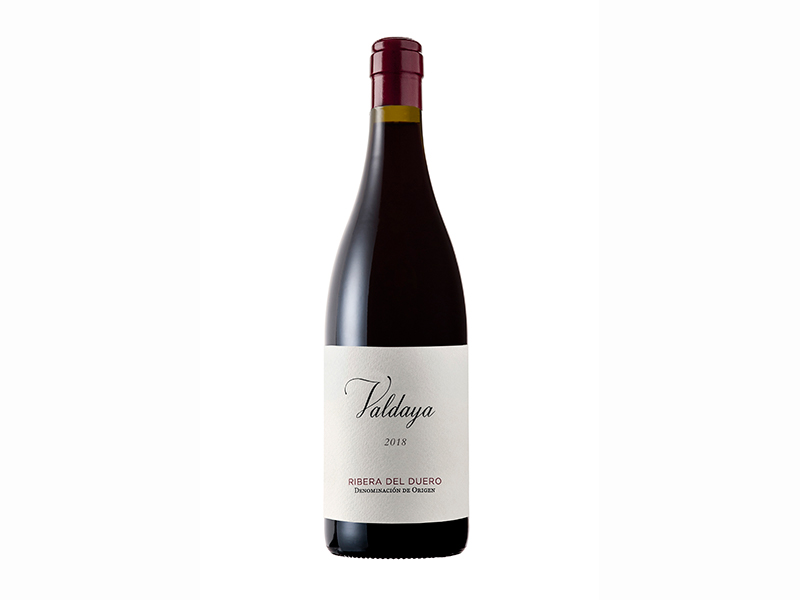 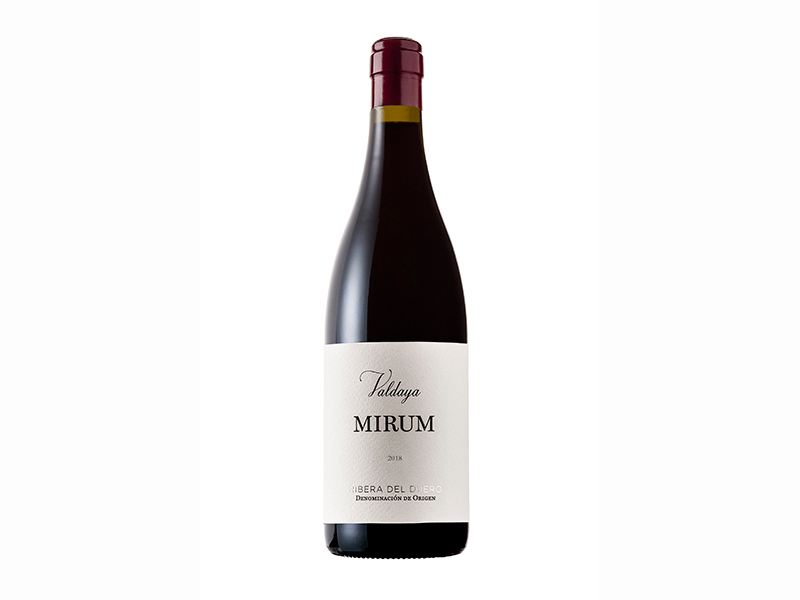 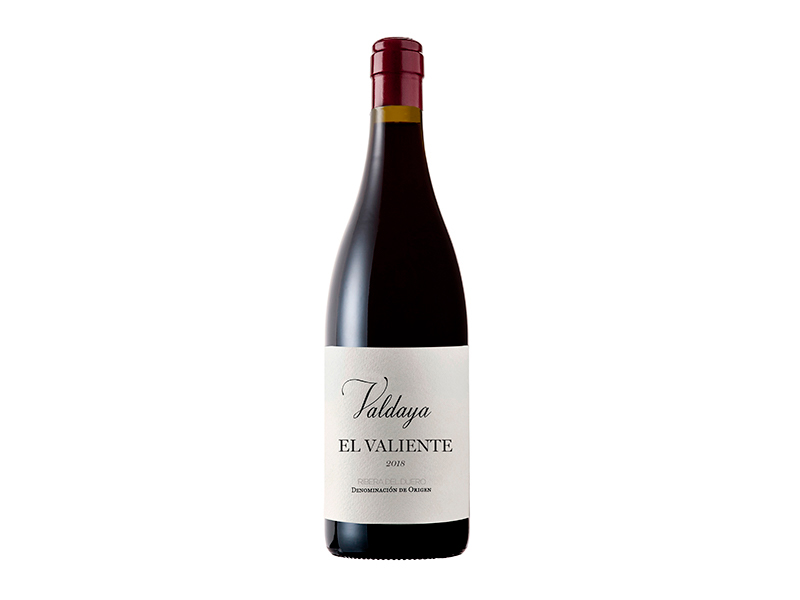